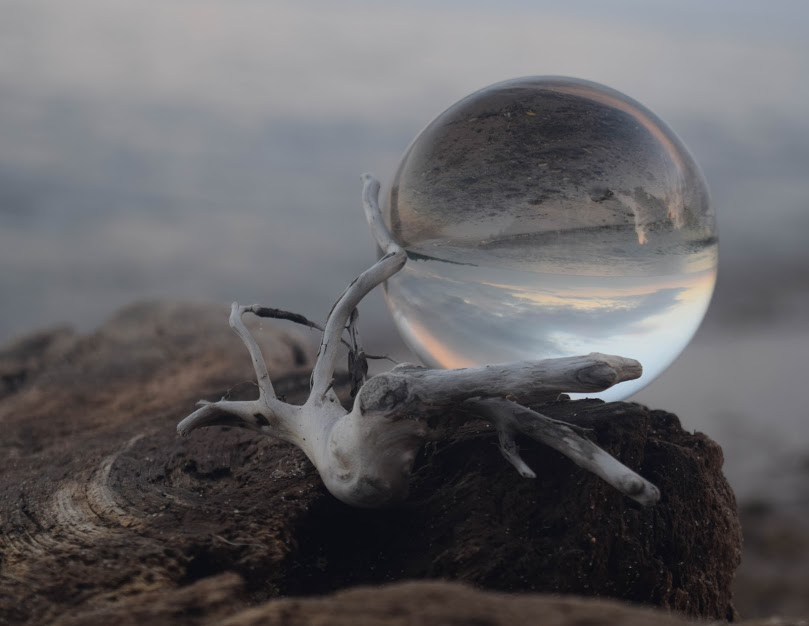 Nearly forty years ago, in a senior philosophy seminar, I was struck by an excerpt from Luther Standing Bear that was included in the compilation by T.C. McLuhan called Touch the Earth. As I was thinking about Earth Day 2021, this book came up in conversation. I dusted it off and started perusing the pages, and there he was again, Luther Standing Bear. This passage was not only the inspiration for my senior philosophy thesis but also for my philosophy of life. With time, I had forgotten the actual words, but finding them again just before Earth Day seemed auspicious somehow, like they needed to be shared:

The Lakota was a true Naturist-a Lover of Nature. He loved the earth and all things of the earth, the attachment growing with age.  The old people came literally to love the soil and they sat or reclined on the ground with a feeling of being close to a mothering power. It was good for the skin to tough the earth and the old people liked to remove their moccasins and walk bare feet on the sacred earth. Their tipis were built upon the earth and their altars were made of earth. The birds that flew in the air came to rest upon the earth and it was the final abiding place of all things that lived and grew. The soil was soothing, strengthening, cleansing and healing.

That is why the old Indian still sits upon the earth instead of propping himself up and away from its life-giving forces. For him, to sit or lie upon the ground is to be able to think more deeply and to feel more keenly; he can see more clearly into the mysteries of life and come closer to kinship to other lives about him. . .

Kinship with all creatures of the earth, sky and water was a real and active principle. For the animal and bird world there existed a brotherly feeling that kept the Lakota safe among them and so close did some of the Lakotas come to their feathered and furred friends that in true brotherhood they spoke a common tongue.

Luther Standing Bear was born in 1868 or thereabouts in South Dakota.  As a young teen, he spent four years at Carlisle Indian School in Pennsylvania before returning home to Pine Ridge and Rosebud.

The featured photograph for this blog is by Janet Craig, an entry in the 2021 YDWP photo contest.