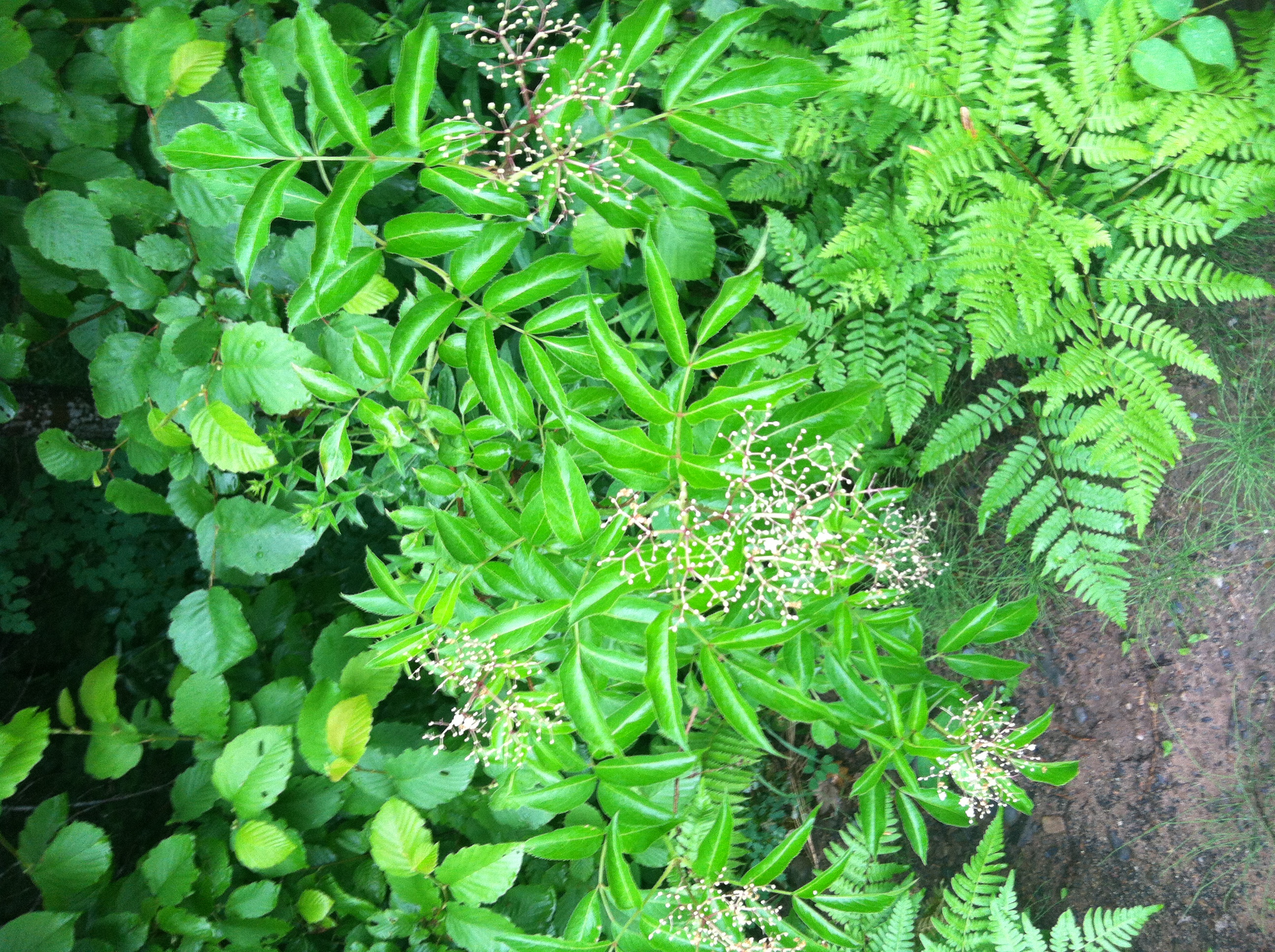 The Senate Bill 78 recently passed through the Michigan Senate (26-11) on March 5, 2013 and will soon be headed for a vote in the House of Representatives. Michigan legislators have decided to change the long-standing legal and scientifically supported definition of conservation in the bill which is called “Removes Biodiversity and Restoration as Forest Management Goals for Department of Natural Resources.” This bill will also revise state forest management goals which will result in needless destruction of natural native communities and damage species diversity. Here are some key points about SB78 provided by the Michigan Environmental Council analysis:

The bill amends the Natural Resources and Environmental Protection Act 451 of 1994, specifically amending part 355 and part 525. It prohibits the DNR or Natural Resources Commission from promulgating or enforcing a rule or an order that designates or classifies an area of land specifically for the purpose of achieving or maintaining biological diversity, and provides that no other state agency would be required to do so either (the only portion specifically targeting the proposed Biodiversity Stewardship Area program (BSA)). The definition of conservation will be revised, removing clauses on the topics of restoration, distribution and the “continued existence” of native species and communities. It will remove the conservation of biological diversity from the DNR’s duties regarding forest management, and requires the Department to balance its management activities with economic values. It eliminates the requirement that the DNR manage forests in a manner that promotes restoration. Additionally, the bill deletes the legislative finding that human activity causes most losses of biological diversity.

Proponents of the bill fear that including land in a stewardship area to protect its natural biodiversity will allow the DNR to restrict land uses for recreation. Sen. Tom Casperson is particularly interested in terminating the DNR’s “Living Legacies” Program (aka Biodiversity Stewardship Areas Program). In his article published Feb 28, 2013 in the Detroit Free Press, Casperson said, “This bill simply aims to stop the DNR from implementing the Biodiversity Stewardship Area Program, which would severely limit or preclude human activity on the land.”

However, that is simply not what it will do. The DNR website Q&A on Living Legacies states, “It is anticipated that existing outdoor recreational uses that are already in place within Biodiversity Stewardship Areas will meet the guidelines for acceptability and will continue. If there are any situations where it is determined that the existing recreational uses are not compatible with BSA designation and the use in the place is ended, the DNR will ensure that an alternative opportunity is made available. […] The designation does not change public access to public lands. If there was public access before the designation, it remains the same. We encourage the public to visit some of these biologically diverse areas.” Furthermore, the ecological repercussions caused by these legislative changes are much bigger than simply eliminating the BSA program, which is a great program anyway. The Yellow Dog Watershed Preserve is opposed to SB 78 because maintaining biodiversity is a fundamental component of good forest management. Managing lands for biodiversity encourages ecosystem health and genetic resilience to new invasive species, such as the emerald ash borer, the spruce budworm and tent caterpillars.

A petition has formed to help stop SB78!

Click the link to view and sign the petition to oppose Michigan Senate Bill 78 and keep biodiversity as an important factor in natural resource management. It will be delivered to: The Michigan State House, The Michigan State Senate, and Governor Rick Snyder! http://signon.org/sign/mi-senate-bill-78-michigans.fb23?source=s.icn.fb&r_by=7310839

The bill is being considered in the House Natural Resources Committee. Please contact committee members to express your concern.