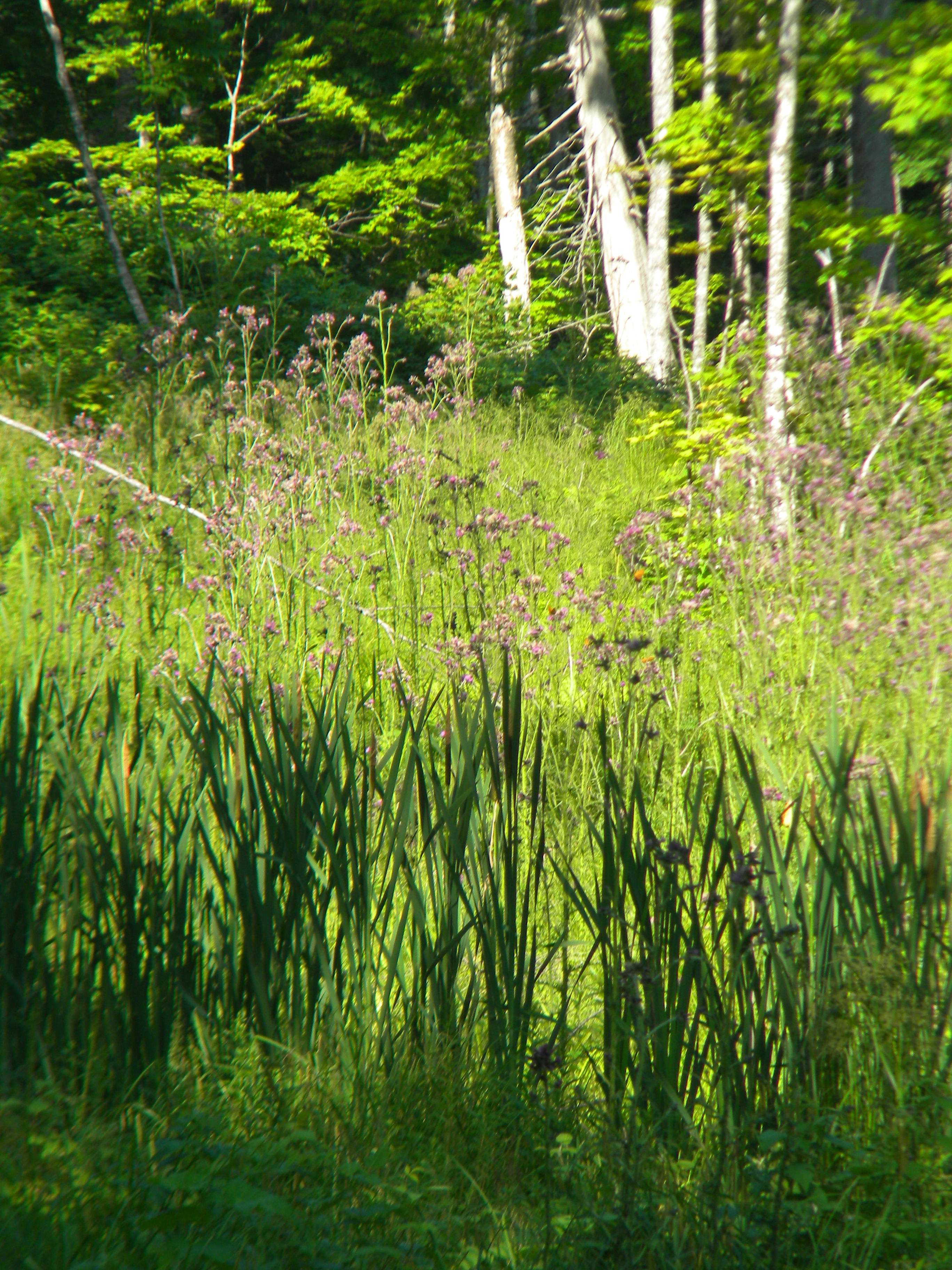 We never really decided on a name for ourselves:  Thistle Exterminators, Thistle Destroyers,   The Thistle Queens, to name a few.  We also never really thought we would still be working on this project.

In 2009, former YDWP director, Emily Whittaker, received a grant from the National Forest Foundation to do an invasive plant survey in the McCormick National Wilderness Area where the Yellow Dog River begins and where it flows for its first several miles. To our surprise, we discovered a host of invasives: yellow and orange hawk weed, birdsfoot trefoil, knapweed, and European swamp thistles. Of all these invasives, the swamp thistle was predominant.  It spreads rapidly through air and waterways. The seeds come on boots or on truck tires or bird’s beaks.    The thistle may grow to a height of over 4 to 8 feet which means the seeds are easily scattered, the plants shade all the smaller vegetation below, and they greedily suck up water with their massive root system, water that native plants may have to do without.

Two years later through another grant from the National Forest Foundation, we were back in the McCormick Wilderness Area revisiting the sites we had previously located; this time we brought our weapons: shovels and leather gloves.  As we delved deeper and deeper into this project and into the wilderness area, the extent of the thistle invasion became more and more apparent.  We found low wetland areas that were almost entirely infested. Here we would set down our packs and begin the process. First we dug each individual plant out by the roots and then hung it upside down in a tree. Because these plants are so resilient, if the roots are left in contact with any amount of soil and water, they will revive.  Along with the major infested areas, we also found thistles scattered along the river’s edge and on the small islands, sometimes growing on decaying logs or on moss covered rocks.  At the end of our summer’s work, we were confident that our time had been well spent, but we also knew that we weren’t finished.  We knew that we had left some swamp thistles behind even in the places we had treated.

We went back to those places in 2013, and yes there were thistles, but their numbers were much diminished, and so after retreating these areas, we pushed on to new locations.  Is there an end in sight?  Is the work worthwhile? Project coordinator Christy Budnick says yes.  She says that now after our previous years of thistle removal, she sees a dramatic difference between the treated and untreated areas.  She describes it as an “obvious wall”.  I asked her about project goals and whether or not we can win this battle.  “Our goal is to get information out there and to get the community involved. When people learn about all this, they get excited, and with a community wide effort, we can get a handle on it. “

Christy will be leading crews throughout the watershed until fall weather turns to winter. They not only remove the European swamp thistle, they also replant the areas with native seeds.  She is always happy to have new volunteers on Thursdays of any given week. Volunteering helps in two ways: you would be promoting the health of the watershed and its native plants and you would be helping us fulfill our grant obligations. Also, anyone who lives within the Yellow Dog Watershed can work on his or her own property and log those hours of thistle removal which would then count as volunteer time. To find out how to do this, call Christy at 906-345-9223 or email christy@yellowdogwatershed.org. This year our project is funded by the National Fish and Wildlife Foundation (NFWF). Current Executive Director, Mindy Otto, applied for and received a mini-grant from NFWF administered through the Central Upper Peninsula Cooperative Weed Management Area (CUPCWMA).

For the first time, I am not part of the official “Thistle Destroyer” crew this year; I decided to work closer to home and use the volunteer option.  Christy is right. It will take a community wide effort to make a lasting difference, and we all need to get involved whenever and wherever we can.

This article was kindly posted by the online Marquette Magazine for the column entitled “In the Yellow Dog Watershed.” Visit their website to find this and other great articles about events and activities in the Marquette Area. 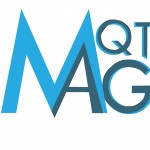