Blog > Earth Day 2022: Honoring Those Who Inspired Us to Care for the Earth 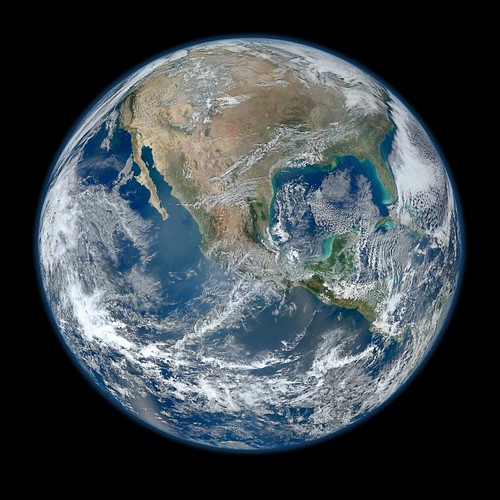 I grew up on a river that flooded every year. Most years, the river spent time in our house-one time over the keyboard of a grand piano. My mother made me feel like it was a fun adventure. Nature exists. We live with her. This was the foundation I could then build upon.

As a young man, I ended up at the University of Montana where Joseph Epes Brown taught. Dr. Brown lived with a well-known Lakota holy man named Black Elk, and through those experiences with him, went on to write the book, The Sacred Pipe. Dr. Brown taught me to seek to understand the Lakota view of nature as holistic-no separation between nature, humans, and the absolute divine presence. He taught more or less with traditional teaching tools, but more importantly, he taught by the example of his way of life.

What I learned from Dr. Brown during those early adult years has guided the decisions I have made throughout my life.

My contribution is in honor of two heroes who inspired me in my youth on the basis of their written work.

The first is Rachel Carson, whose books, Under the Sea Wind (1941), The Sea Around Us (1951), and Silent Spring (1962), are among the most beautifully and sensitively written works on nature I’ve ever encountered. I suppose growing up on Lake Superior encouraged me to explore her work. Silent Spring became a catalyst for the ’60’s era environmental movement.

My second hero is E.F. Schumacher, whose collection of essays entitled, Small Is Beautiful: A Study of Economics As If People Mattered (1973), framed much of my thinking about our role and responsibility across the human landscape. 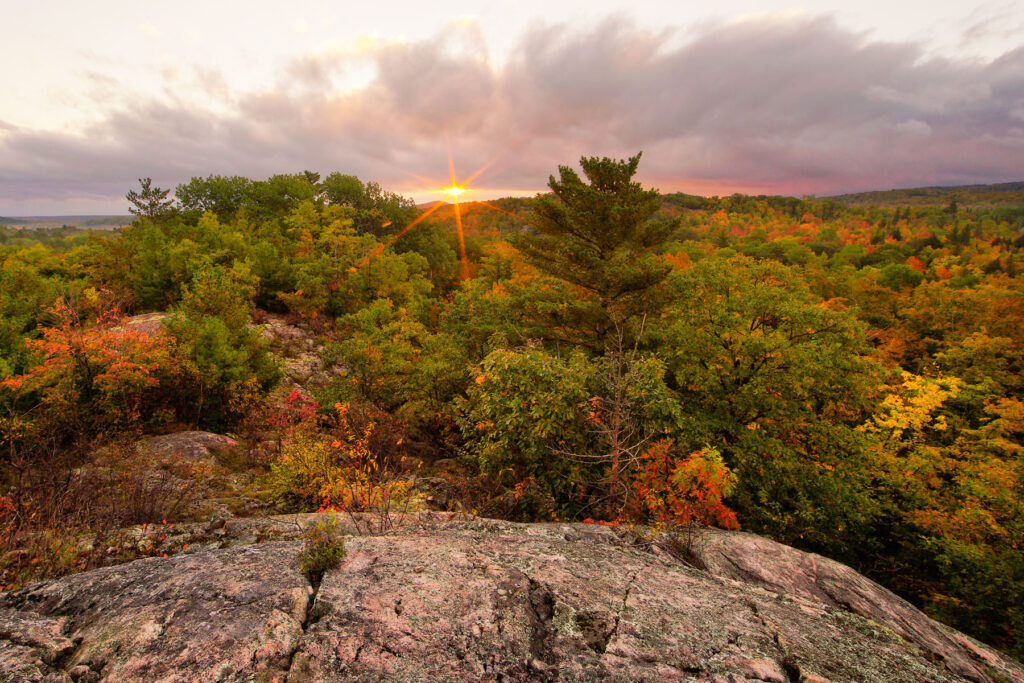 Native populations around the world have been caretakers of the planet for thousands of  years.  Perhaps the rest of humankind can glean a bit of wisdom from what they have to say: “The frog does not drink up the pond in which he lives”  and   “We do not inherit the earth from our ancestors, we borrow it from our grandchildren.”  (Native American proverbs),   and finally these words from Chief Seattle:

I couldn’t pick just one hero because both of my parents were ahead of their times when it came to stewardship of our Earth.

One of my chores as a kid back in the 60s and early 70s was to tie up the ever-accumulating pile of daily newspapers with old baling twine. There was no recycling in those days, but my mom must have heard about the possibility, and realized that there should be a better use of those papers than fire starter. So, the foot tall bundles stacked one on top the other, aged and yellowed, in an old abandoned chicken coop- waiting to be recycled one day.  What else did she save? Water. Our farm operated with only a shallow well, with many heads of cattle to satisfy. Mom collected rainwater and saved it in empty laundry detergent containers so that she could still water her flowers and her birds when the rains stopped without using any of the precious well water.

While mom saved newspapers, water, and plastic bags of all kinds for reuse, dad was busy planting trees. In contrast to the surrounding big farms who were taking out fencerows and the big trees that marked field’s boundaries so that the new big machinery could get into and maneuver in the fields, dad remembered the dust bowl stories and made sure that we kids knew that taking out those trees was a mistake. There would be nothing to stop or even slow the wind. It could take good top soil away to who knows where. The cold winter winds would blow right through our thin board houses. We would pay the price, and the cattle would have no shade in summer heat. So instead of increasing his farmable acreage (another reason that some farmers were taking out the trees and fencerows), dad decreased his by planting sections of his fields in walnut, birch, spruce or pine trees, and by doing so he not only created wind blocks and shelter,  he created islands of refuge for wildlife in an otherwise unprotected landscape.

Mom was right. Recycling did finally come to our rural area in the form of annual paper drives sponsored by the local high school science club. Later, recycling bins were placed at pick up sites throughout the county that accepted paper and metal.  There was still no pick up at one’s home, but that wasn’t a deterrent!

Dad was right too. We now know the necessity of those trees for our health, and for maintaining bird and wildlife habitat. Maybe most importantly, by his example, he taught us to think about what our actions might cause, and then to do the right thing even if it’s not the most popular or lucrative choice at the time.